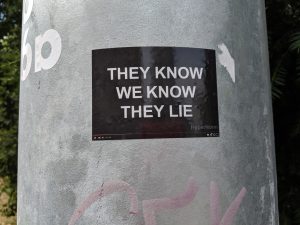 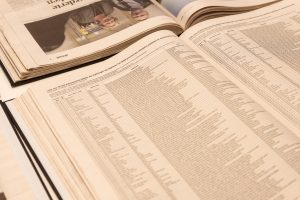 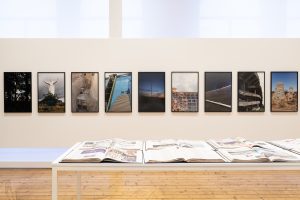 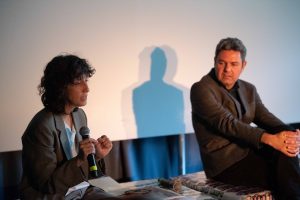 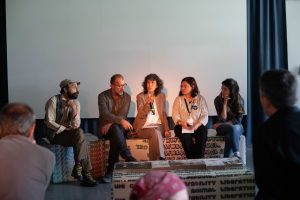 Bergen Assembly 2019 core group member Banu Cennetoğlu’s artistic practice explores the political, social, and cultural dimensions of the production, representation, and distribution of knowledge, how this forms a society’s collective thinking and is addressed in a society’s ideology.

In conjunction with 07.06.2019 Cennetoğlu facilitated the distribution of The List in the Norwegian daily metropolitan newspaper Bergensavisen.

Compiled and updated each year by UNITED for Intercultural Action, an anti-discrimination network, The List traces information relating to the deaths of 36,570 people who have lost their lives within or on the borders of Europe since 1993 due to state policies (documented as of 1 April 2019). Since 2007, in collaboration with art workers and institutions, Cennetoğlu has facilitated updated versions of The List using public spaces such as billboards, transport networks, and newspapers.

In collaboration with Bergen Assembly 2019, Bergensavisen disseminated The List in print and online on 7 June 2019. Copies of the newspaper with a 48-page supplement are available at Belgin from 8 June 2019.